Star to Delta and Delta to Star Conversion (Wye-Delta Transformations)

Star to Delta and Delta to Star Conversion

It is easy to calculate equivalent resistance of resistors which are in either parallel or series.Sometimes we may face difficulty in solving equivalent value. There we make use of star to delta or delta to star conversion. It is a powerful tool to simplify the complexity of the network. By applying this we can measurably reduce the problem solving time. 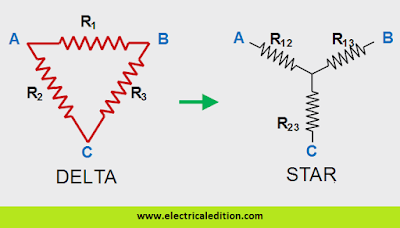 How To Identify Where Star Delta Transformation Is Required? 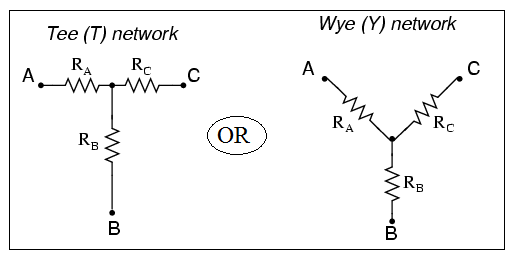 In delta to star conversion, the delta connected elements will be converted to star connection in order to simplify the network analysis.Transforming from delta to star introduces one additional node. 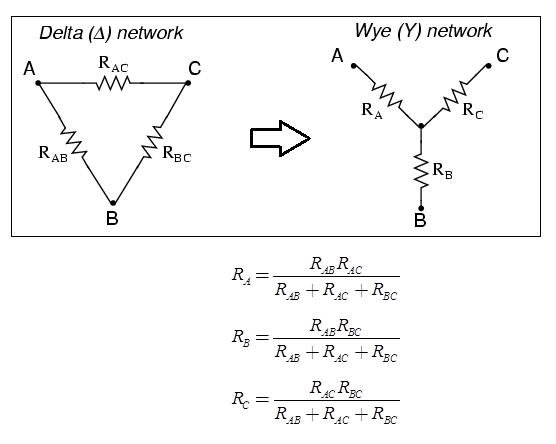 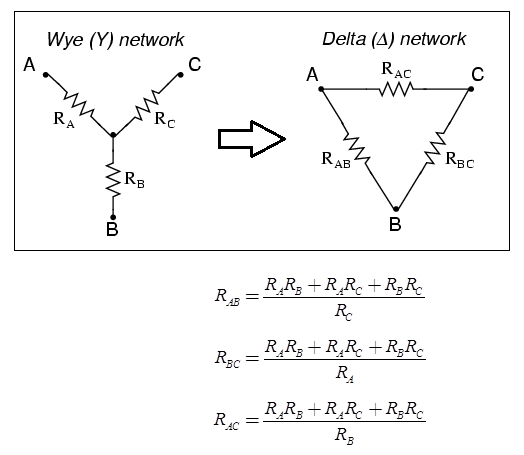 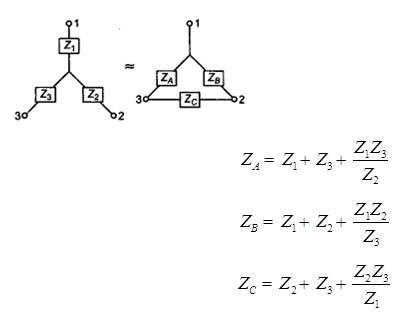 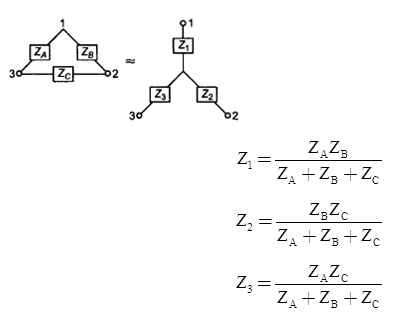 Star-Delta Transformation / Delta-Star Transformation can be used to any type of electrical component.Star to delta conversion formula have been given above.Delta wye transformation problems with solution pdf will be added (Stay Tuned).
Read more...
Older Posts Home
Subscribe to: Posts (Atom)